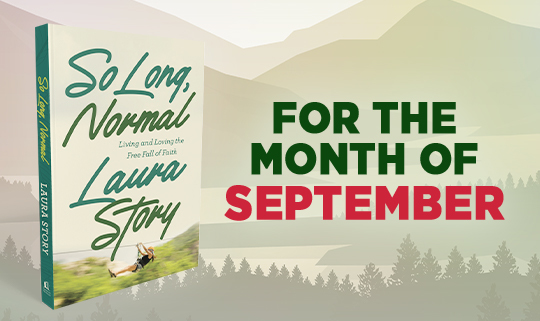 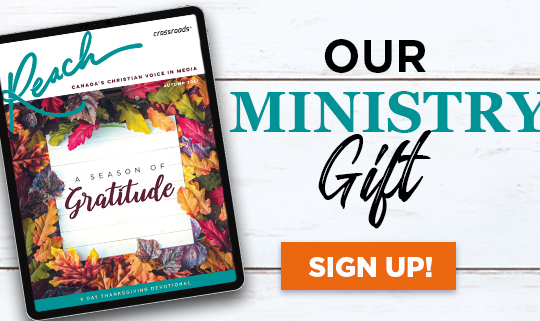 As a Journalist, Producer, Speaker and Television Host, Cheryl Weber has had the privilege of telling incredible stories of both need and life transformation from around the world. Her passion for justice and poverty alleviation has taken her from the top of Mount Kilimanjaro to some of the most desperate and remote places on the planet. From interviewing little girls rescued from the sex trade in Cambodia to documenting the devastation that the high maternal mortality rate has in rural Uganda, she has seen the difference that passionate people of faith and action can have. She has spoken nationally and internationally on a variety of topics including women's issues, social justice, sex trafficking, facing fear and finding purpose. Named as one of the top 100 female Christian women in Canada, she is honoured to have had her activism recognized with a Woman of Excellence Award for Raising Global Awareness and an International Women Achievers' Media Award. She is privileged to serve as Host of 100 Huntley Street, Canada's longest running daily television show. She also serves on the Board of Ratanak International, one of Canada's foremost NGOs helping to restore women trafficked into the sex trade in Cambodia. 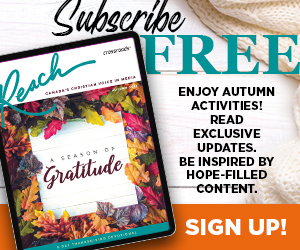 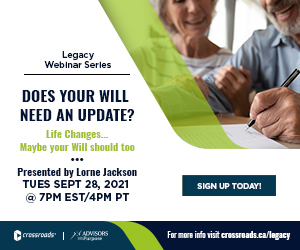 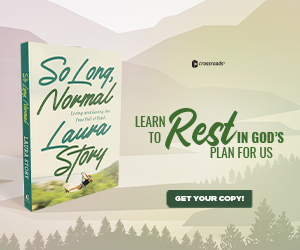