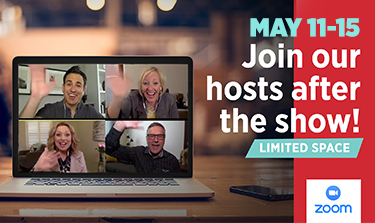 Emily Armstrong was involved with the Baha'i religion, but found it difficult to maintain their standards and beliefs while dating Aaron. When she stopped her involvement with the Baha'i faith, she turned to other idols, seeking various ways (including facilitating pornographic sites) to make money.

A Christian friend of Aaron's invited them to attend an Alpha meeting and they went - not knowing it was a 10 week long course! Even though they decided it wasn't for them, Aaron decided to buy a bible to read, so that he could challenge his friend's Christian views.

They both started reading the bible and some strange paranormal started to happen to Aaron and Emily - constant telephone hang-ups, shadows, and just an eerie presence filled their home. It culminated in what seemed like demonic oppression one night when both of them were tormented by an evil presence…

Finally, they both (separated) repented of their sins, asking Jesus to free them from the torment. The oppression left immediately, and they thought: Now what?

They went to church, and their pastor gently led them through how to deal with their co-habiting situation. After getting married, Life still has its challenges for them.

They had to deal with  making ends meet on one income, a tragic miscarriage that almost let to Emily's death and Emily being diagnosed with Epilepsy in 2012.

Yet through it all, they are trusting God… 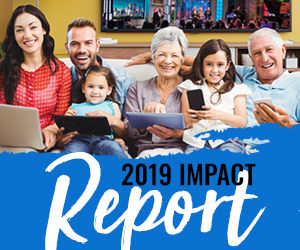 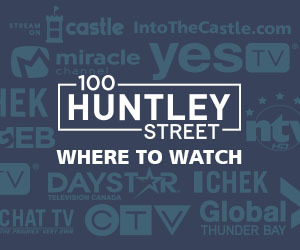