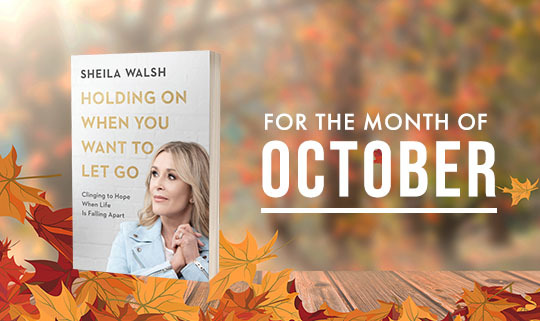 Katherine Hayhoe is an atmospheric scientist. She studies climate change, one of the most pressing issues we face today.

Katherine doesn't accept global warming on faith: She crunches the data, analyzes the models, and helps engineers and city managers and ecologists quantify the impacts.

In 2012, she was honoured to be named one of Christianity Today's "50 Women to Watch." In 2014, she was awarded the American Geophysical Union's Climate Communication Prize, and named one of TIME's "100 Most Influential People" and the Foreign Policy's "100 Leading Global Thinkers." And in 2015, Katherine was named as one of the Huffington Post's "20 Climate Champions." 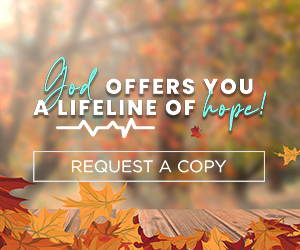 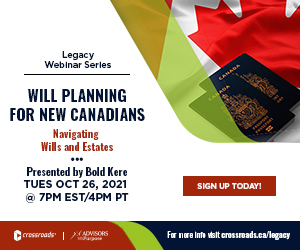