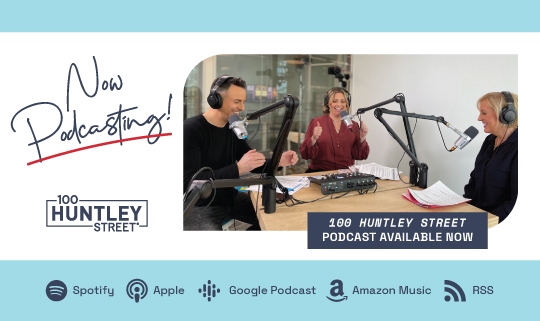 Russell Stendal, a former hostage of Colombian rebels, is a lifelong missionary to that same group in the jungles of Colombia. He is an influential friend to military and government leaders in Colombia, Cuba, Mexico, Venezuela and the United States. Russell goes wherever the Lord leads, whether it's to speak with a president or to go deep into the jungle to help an individual in trouble. He has witnessed thousands commit their lives to Christ. Greg Musselman sits down with Russell in Bogota, Colombia to talk about his time as a hostage and the amazing things God is doing in the South American country. 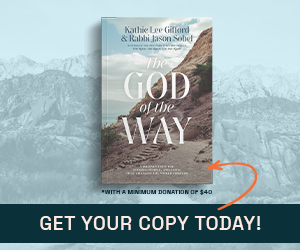 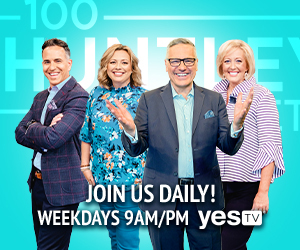 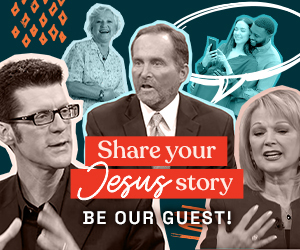