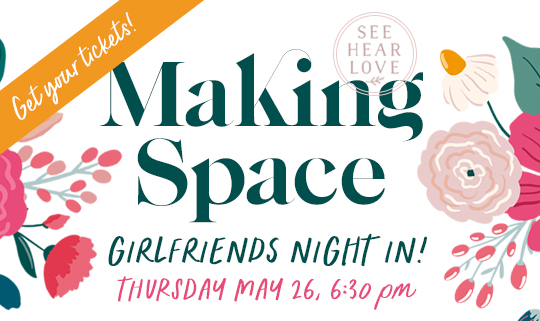 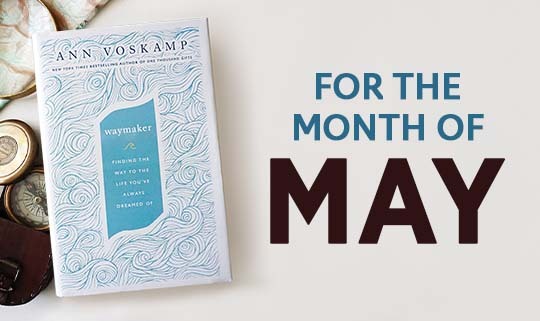 Pastor Saeed Pakniat grew up in a religious Muslim home in Iran following Shia Muslim customs and traditions. As a young man, he started to question some of the rules and teachings of his religion which eventually led him to explore the life and teachings of Jesus. After receiving Christ into his heart, he was tortured and eventually he and his family were forced to flee to Turkey, and eventually Canada. Pastor Pakniat now pastors 3 Iranian churches (Toronto, New Market, and Montreal) and has an online ministry that reaches Iranians in many countries. 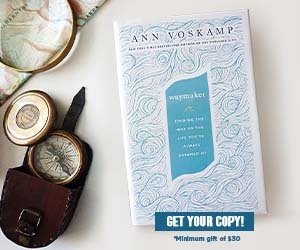 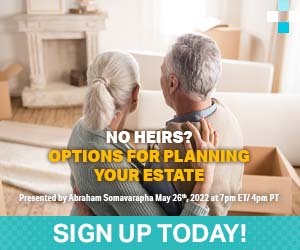 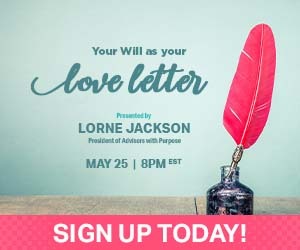 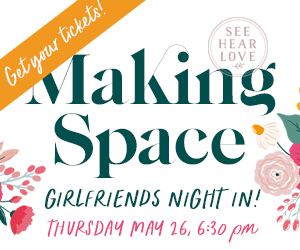