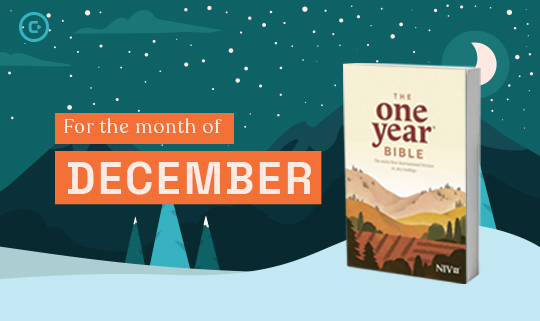 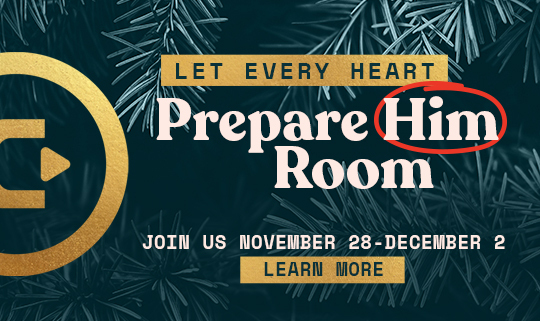 A JUNO-nominated artist gifted in jazz, classical, and folk, Mike Janzen is a unique Canadian talent. Possessing "a rare and infectious gift" (Steve Bell), Janzen's artistry is displayed in his original work and his collaborations with others (Daniel Lanois, Hugh Marsh, Larnell Lewis). Janzen's most recent release is The Psalms Project Volume I & II (2021), a double album of original songs reflecting on the Psalms. Described as "salve for the soul" (John Bailey, JUNO-winner for mixing), this album comprises 19 songs written and composed while recovering from a debilitating concussion just a few years prior. Janzen's responses to God lifting and carrying him through his difficult circumstances slowly formed the lyrics to songs in The Psalms Project. The first volume, The Carried Words, has a folk-pop sound and includes some of Canada's finest musicians, including Steve Bell, Erin Propp, Davide DiRenzo, and Joey Landreth. The Lifted Songs, the second volume, is more meditative in nature. Guest performances include JUNO-winner Laila Biali, trumpeter Kevin Turcotte, and the beautiful sounds of a 14-piece string orchestra.

The entire project has been described as "a soulful marvel of songwriting" (Steve Bell), and "an oasis for the spirit" (Laila Biali). In summer of 2021, "Abounding in Love" from Volume I hit the Top Ten in Christian radio in Canada, showing how Mike Janzen's gorgeous melodies and Scripture-inspired lyrics now help to shine the light of the Psalms for others walking in dark valleys. In 2015, Janzen released the JUNO-nominated album Nudging Forever, containing original compositions blending lush orchestral sounds with the spontaneity of jazz. His more recent work is more sacred in its focus. Lent (2019) is a collection of arrangements of hymns and spiritual songs. Mike Janzen is also one of this country's top orchestral arrangers, deemed "brilliant" by Holly Harris (Winnipeg Free Press).

Janzen's orchestra show, Reimagining Broadway, debuted in 2014 with Sarah Slean and the Winnipeg Symphony Orchestra. He also heads up the Mike Janzen Trio, which features world-class musicians George Koller and Davide DiRenzo and delivers an energetic sound that melds folk, jazz, and gospel. He currently is working on Psalms Vol. 3 as well as The Manna Sessions, a project featuring diverse original songs revolving around themes of redemption, provision, and times of waiting http://mikejanzentrio.com 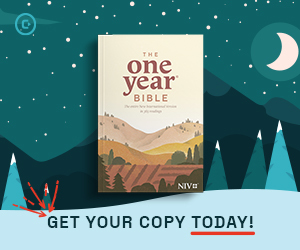 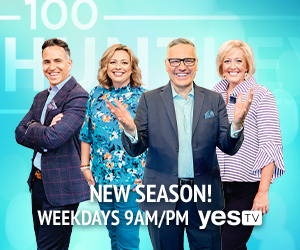 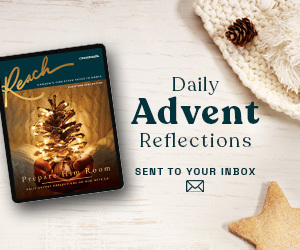